How to play keno?

Keno is a gambling game. It is very similar to lottery. It is usually played in casinos. It is even played in some lotteries as a game. In this game the player wagers by selecting a number which ranges from 1 through 80. Once the selection of numbers by all the players is done, 20 numbers are drawn by using a random number generator. Some even use ball machine similar to machines used in lotteries.

Series of payouts are called paytables in keno. Every casino will have its own paytables. Payouts are done based on number of selections, matches and the wager. One can find plenty of paytables based on the casino. The house edge in keno usually ranges from less than 4 percent to 35 percent.

The game keno is said to originate in china. But the name keno has roots in either French or Latin. In the time of war, keno saved an ancient city. After that this game became very popular. In china using this game they have collected huge amount of fund to build Great Wall of China. Because of this game, Chinese started the idea of raising fund through lotteries for public institution.

Chinese use characters rather numbers to play keno. Out of thousand characters classic they choose first 80 characters. From these 80 winning characters will be selected. In the 19th century, Chinese immigrants introduced keno to the West. By 1866, keno became very popular gambling game in West. 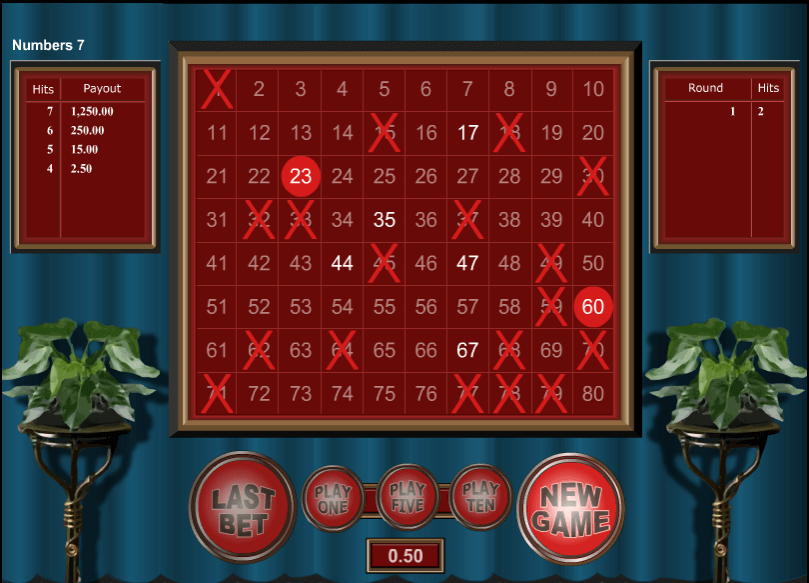 Before starting the keno, one should acquire a keno card. These cards are available in keno lounges. The card will have numbers. The balls which found in the keno machine will also contain numbers. The card numbers match the numbers on the ball. Some casino even offer jackpot cards along with the regular ones. Always check different cards available in casino. Versions of the cards differ from one lottery to another.

Next select the numbers. After choosing the numbers mark them on the keno card. The keno card is arranged with 10 columns and 8 rows. The card gives one more information. That is how many numbers the player is allowed to choose. Each number selected by player is called a keno spot. Some cards will allow the player to choose any number up to 20. Others may give an option between 1 and 10. The cost of the ticket increases on the number of selections. More numbers more cost. Quick pick is one more option in keno where the computer will help to choose the numbers. Either player chooses or the computer odds of winning will remain the same.

How to play keno? Before starting the game, the player should decide how many games he wants to play. Along with that he should be clear on the amount of money he wants to put down on the numbers which he selected. All the choices made should be indicated on the card. The winning amount always depends on the betting amount. More money he bets, more he wins. If the player decides to bet $1 for the number he selected and he wants to play seven games then in total he needs $7. Betting money depends on lotteries. Usually betting ranges from $1 to $20. He can even wager on groups of numbers. But many players wont do this, because it is very complicated. It will become difficult for the player to keep track on his selections.

Nowadays computer software is used to generate winning numbers. The player should have an eye on the keno machine which randomly selects numbers. After the number selection they are displayed on keno boards. If the player is playing handful of games, he should wander around the establishment to make sure he is not missing. Number of game which the player is currently playing will appear on the screen. Player should make sure that matches with the number on the ticket. The player wins when the number on the ticket matches with the number on the keno machine. The winning amount depends on the number of matches and the wager. The payouts are decided by number of keno tickets in the game. There will be bonus numbers. These can win a huge amount. Even a single dollar can sometimes win a payoff of tens of thousands.

Keno workers will always declare the winning numbers. If they are not, then player can call them to do so. After the winning, the electronic card given to player should be given back for verification. But winning is sure if the number has already appeared on the screen. Usually won player will start shouting that makes the workers to easily come to know who the winner is. The time gap between the games in keno is 4 minutes. So players usually feel the game is very fast and constantly going without stop.

One can bet in combinations. Overlapping of numbers is also possible in keno. Player can have a group of 4, 2 or three numbers. One should be clear on his selections and groups. Otherwise there are chances that keno worker gets confused.

There will be a king ticket. One number is circled this is considered as king. This king can be inserted into combinations as well. 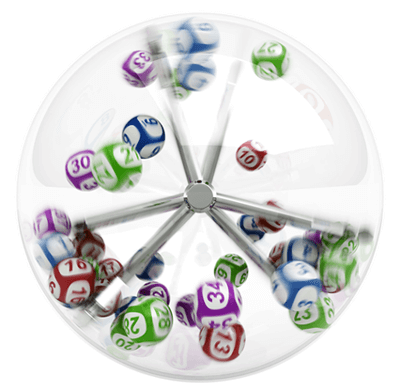 All keno games will have some type of bonus. Bonus is usually called as bull’s eye in keno games. Some even call it a booster. It is other than a king. One number is chosen as booster, if won this will bring big amount to the player. Obviously it is costlier than other numbers. Bonus usually ranges from double the winning to 20x of the winning amount. Before starting player should be informed about the booster type they follow in the keno game.

Nowadays even online kenos are also available. They give more choice to players. Online kenos allow players to bet up to 40 numbers. Online keno has given the choice of playing from anywhere. This will be faster and comfortable because player can play the keno sitting in his own place. Play can chose the number just by touching the screen.

If there is jackpot, player should make sure he has an eye on that. Some casinos even offer progressive jackpots. If there is no hit, they will keep on growing. But nobody can predict this, since everything in keno is based on random numbers. But if there is jackpot it is lot of fun to play.

There is one more type called packaged in keno. This is like buying something in bulk. Casinos release offer like if the player wants to buy more games, they will give it for cheap rate. Some lotteries or casinos offer a bulk of 60 games for at quarter piece. And there will not be any time limit to play the game. Player can use them whenever he wants.

The player of keno has some better understanding of chance and probabilities along with firm grasp of math. In internet there are number of Keno odds calculators available. One can refer them before they get started. One simpler trick to win is choosing more numbers. The chance of winning increases as player chooses more numbers than fewer selections.

If the payer is a beginner, then better he chooses smaller bets. By this he will not blow all of his cash just for trying few games. After few games, once he understands on bets and selections he can start betting higher amounts. He should not bet the amount which he can’t afford.

Playing online is more entertaining when compared to live casino. Bonuses are also more beneficial here. They are bonus which is given in the form of playable casino money. This can be utilized by the player to spend on keno. This will encourage the player to play more games.